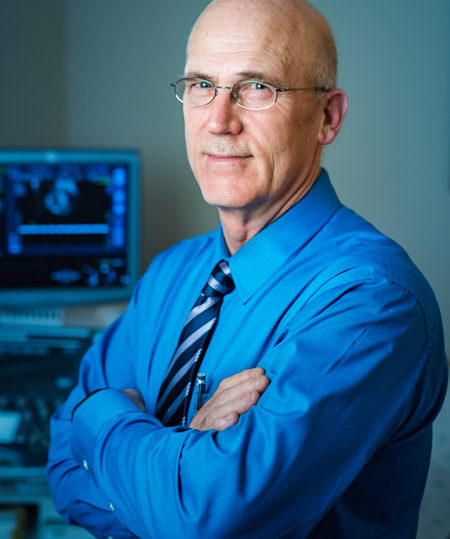 Obstetrics, Gynecology, Infertility
Dr. Barton received his medical degree from St. Louis University School of Medicine, St. Louis, Missouri, in 1977.  After graduation, he took a one year internship at Texas Tech University in El Paso, Texas, and completed a three year residency in obstetrics and gynecology at Wm. Beaumont Army Medical Center in El Paso.  In 1983 Dr. Barton became board certified by the American Board of Obstetrics and Gynecology.  He served in the U.S. Army Medical Corps from 1981-85, and attained rank of Major.  Since 1985, he has been in private practice in Soldotna, Alaska.  Dr. Barton holds privileges at Central Peninsula Hospital, Kenai Surgery Center, South Peninsula Hospital, and Alaska Regional Hospital.  Dr. Barton attends three to five educational seminars each year to remain current in the specialty of obstetrics and gynecology.

Dr. Barton is a Board Member of the Kenai Peninsula Hockey Association (KPHA).  He also serves as the KPHA representative to the Alaska State Hockey Association.  He has coached many hockey teams over the years and is currently the head coach for U16 KPHA Girls Tier II Hockey team. In his free time Dr. Barton enjoys the outdoors, physical fitness, and spending time with his family.

Certified Nurse-Midwife
Linda M. Duce is a Certified Nurse Midwife who has been practicing in Soldotna, Alaska, with Dr. Theodore Barton for more than 10 years.  She has been in this field of practice for more than 26 years. Linda has been licensed to practice in 3 states. She is a member of the American College of Nurse Midwives and is privileged at Central Peninsula Hospital as an Allied Health Professional/ CNM.  Linda is passionate about breastfeeding and educating her patients regarding lactation. She is a lactation educator and was responsible for building the Lactation program from its inception at South Austin Hospital.  Linda’s areas of expertise are normal obstetrical care and delivery, family planning, health counseling, lactation consulting and routine gynecological services for women of all ages.

Linda is an active member of her church and her hobbies include music, singing (in multiple languages), acting and genealogy. In her free time Linda enjoys spending time with her children, grandchildren and her Sheltie. She loves to travel and is an avid reader.